​I managed to combine 3D printing with drone flying today. The highlight was doing my first flights with my new DJI Mavic Air! I will get into that more it a little bit but just let me say it was super easy to fly - at least in beginner mode. First, let me talk about the morning and the 3D printing part

​Since I already have a 3D printer, it makes sense for me to make some of my own drone accessories. I got on Thingiverse and searched for Mavic Air. There are a number of ​files for it on there now.

I started on a wish list and came up with these first projects. 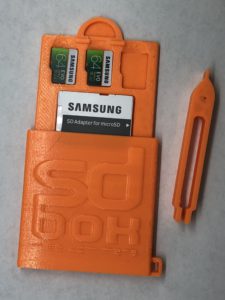 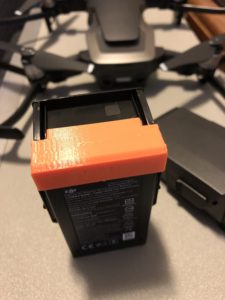 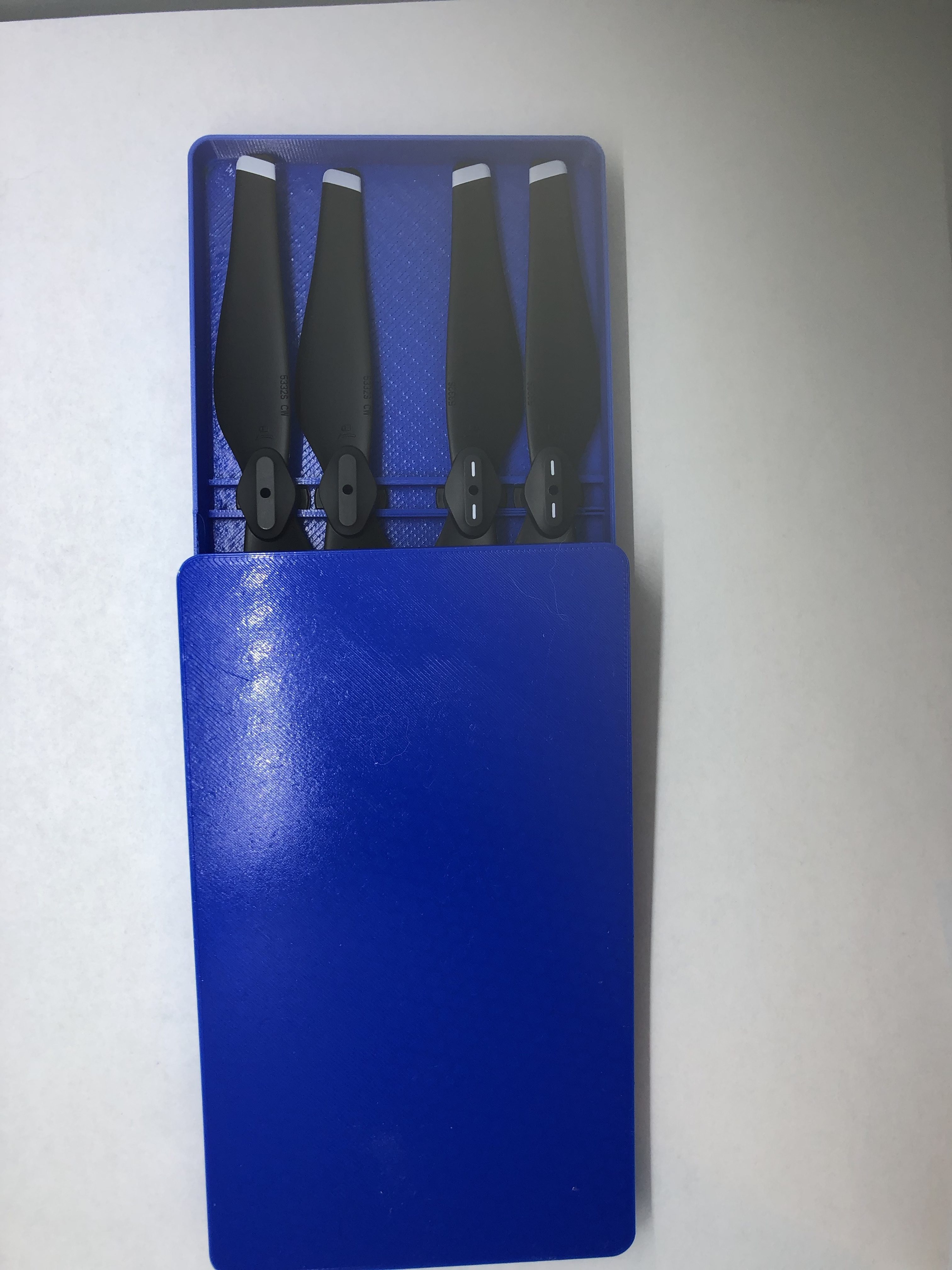 ​The card case will let me keep track of those tiny microSD cards that are so easy to lose. I did the tweezers because I found it difficult to get my fingers into the space at the back of the drone where the cards fit.

The battery covers are a safety measure to make sure mo metal object can short them out and start a fire.

You get two sets of spare propellers in the Fly More Combo but the are just wrapped in thin cardboard. I wanted something more substantial to protect them so I printed two of the propeller box. I will probably print a third for when the props are off the Mavic Air

I am sure there will be other thing I want to print in the future but these are my first goodies. Why buy this stuff when I can make it!

​After the drone arrived by FedEx yesterday, I opened the box up and charged all the batteries - drone and controller. Then I used most of one battery doing all the firmware and database updates that every new tech gadget seems to need.

With the updates done, I was able to activate the drone through the DGI go 4 app. At the same time, I bought the DJI Care Refresh plan which will cover the Mavic Air in the event of a serious crash.

​When I was activating the drone, I chose beginner mode and I will probably stay in that mode for the first two or three flight.

​This afternoon, I took the drone outside for flight number 1. 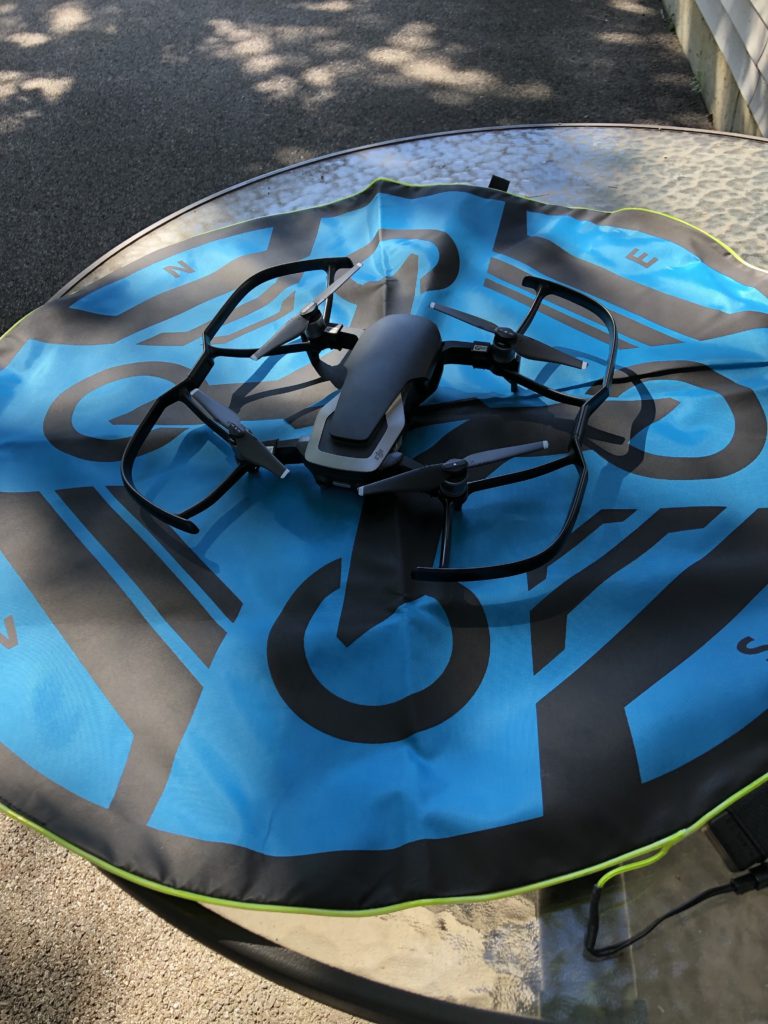 This first flight of my Mavic Air was ​right in my own driveway. I put the prop guards on for extra protection since I wasn't sure exactly what to expect. The garage and car were a little close to my launch site (and me too for that matter!)

I also had a landing pad that I ordered from Amazon at the same time I bought the drone from Best Buy. That and three microSD cards.

The drone was only on this table for setup. I moved it to the driveway before take off.

​Since I was by myself and I was reluctant to let go of the controller, I didn't get any pictures of the drone in flight. Now that I have more confidence in the ability of the Mavic Air to stay stable I will get some next time.

For this first flight I concentrated on just getting familiar with how the drone handles and controlling it with the remote. I did several rounds of take off, hover and land both with auto take off and manual. After a few times letting the drone auto land, I started doing those myself too.

​I also did a little work with the other controls for yaw, pitch and roll to move backward, forward left and right as well as rotating in place.

Overall, I was very pleased at how easy it is to control the Mavic in beginner mode. A couple more flights and I will turn that mode off.

​Where I Plan To Go From Here

​My plan for learning to use my drone is to learn the basic of flying it first. That means doing basic maneuvers and getting comfortable controlling it in the air. This is a lot like learning  to fly a real airplane - one step at a time then putting it all together.

This video from Tony Northrup a good example of starting with the basics.

Once flying feels natural, I will start learning the intricacies of drone photography. From what I have seen and read, there is a lot to learn in this phase too.

Today was the start of a fun ​hobby that I know I am going to enjoy for a long time to come.