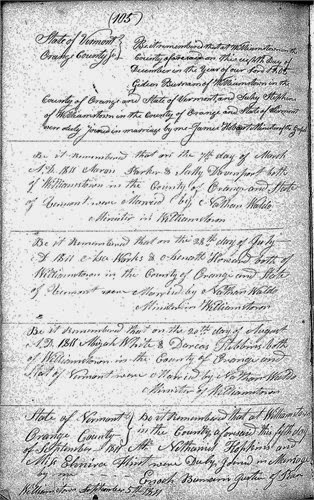 Genealogists label source records and information as primary or secondary, direct or indirect, original or derivative. Recognizing the different types of evidence is an important part of evaluating the reliability of the data contained in the  sources you choose to cite.

Direct evidence is information that explicitly provides the information without the need for supporting evidence to interpret it. A birth certificate gives the birth date without any need to calculate it.

Indirect evidence is information that requires additional documentation or analysis to draw a conclusion. A death notice that includes the deceased persons age is indirect evidence of the birth date.

Primary sources are contemporary records of an event created by a person who could reasonably be expected to have had knowledge of the event. A death certificate is a primary source because it is created at, or close to, the time of death.

Secondary sources, by contrast, are records created some time after the event occurred or by a person who was not personally present at the event. A biography is secondary evidence and so is an online family tree. The quality of secondary sources can vary widely.Give preference for authors and compilers who cite their sources and, in general, do quality work.

Original sources are just that, the first record made. It was not copied or transcribed from another record and so is considered the most reliable.

These types of evidence are rarely as distinct as they first sound. A single source may fall into more than one evidence class. For example, a marriage certificate is an original and primary source for the date and place of marriage, but could also provide indirect evidence such as the bride and grooms date of birth, and parent’s names. Each source should be evaluated according to the Genealogy Proof Standard.