​I am a long time Nikon camera fan. I owned Nikon's back in the film days and my very first digital camera was a Nikon D100 that I got in 2002. Georgia and I both had other Nikon digital​s after that. They were, and are, great cameras. If fact, I still have one D70 that ​almost never gets used.

When we started doing a lot more traveling by airplane and ship, we found these camera kits to be a problem for us. We needed a couple good sized ​camera bags to carry the camera, extra lenses, flashes, batteries and chargers and all the other stuff that we needed. So, a few years ago, we switched to what are often called bridge cameras.

​These cameras have built in ​flashes and non-removable zoom lenses that cover a wide range of focal lengths​. They ​may not the best at ​anything but they are good at a lot of things. They are the "jack of all trades" tools that are great for traveling. We bought two Canon SX-40HS cameras that ​served us well for several years. The Canons are still great travel cameras and we take them with us on big trips. For other occasions we usually just use our mobile phones for picture taking. The cameras in these devices have gotten really good and they serve us well for casual picture taking.

I have been eyeing other options for a while now though. The newest cameras have feature that the Canons lack. WiFi, Bluetooth and GPS ​location tagging for a few. I ​was also​ envious of the longer reach of the super zooms like the Nikon Coolpix P900 that reaches out to 2000mm. I have been hoping Canon would come out with a new model that would match or exceed what Nikon has. It hasn't happened yet though.

Then, a few moths ago, Nikon announced the Coolpix P1000. It would have all the connect​ivity of the P900 ​with a 3000mm equivalent lens. I wanted one! So, when Georgia said get it, I put in my preorder. Nikon released the camera on September 6th and Friday (September 14th) mine finally arrived.

This is a large camera. It is much bigger than the Canon SX40HS and more like a DSLR. With the big lens extended it is really a monster. You can click on the pictures below to see a larger version of the image. ​What to you get in that size a package? The camera body itself isn't that big. It is the lens that makes it huge. It is a 125X optical zoom (​4.3-539 mm, angle of view equivalent to that of 24-3000 mm lens in 35mm format) that opens up to f2.8 at the wide end and f8 at the extreme telephoto setting. There is also a digital zoom that can take it out to 12000mm but with some image degradation. Good if you need to get a shot of bigfoot standing on the next mountain over I guess 😉

Besides the long zoom, the features that I especially like are:

There are a few things I would like to change about it though:

Overall though, I am impressed with the P1000. I have only had ​it a couple days and there is an awful to learn about the camera and what it can do. I'm sure I will be writing other posts about it in the future.

Here are a couple quick snaps that show the sharpness and image quality. Click them for larger views. 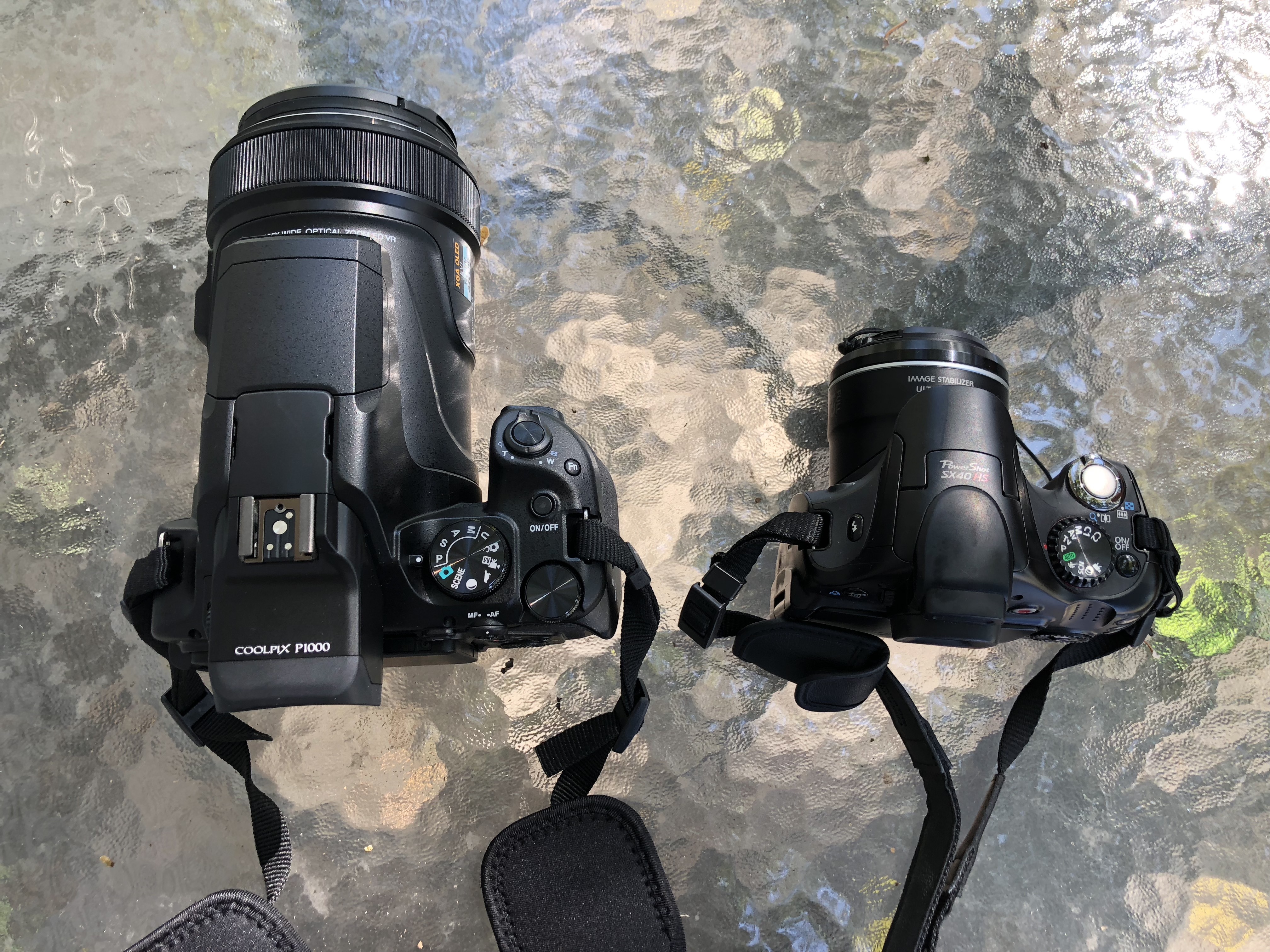 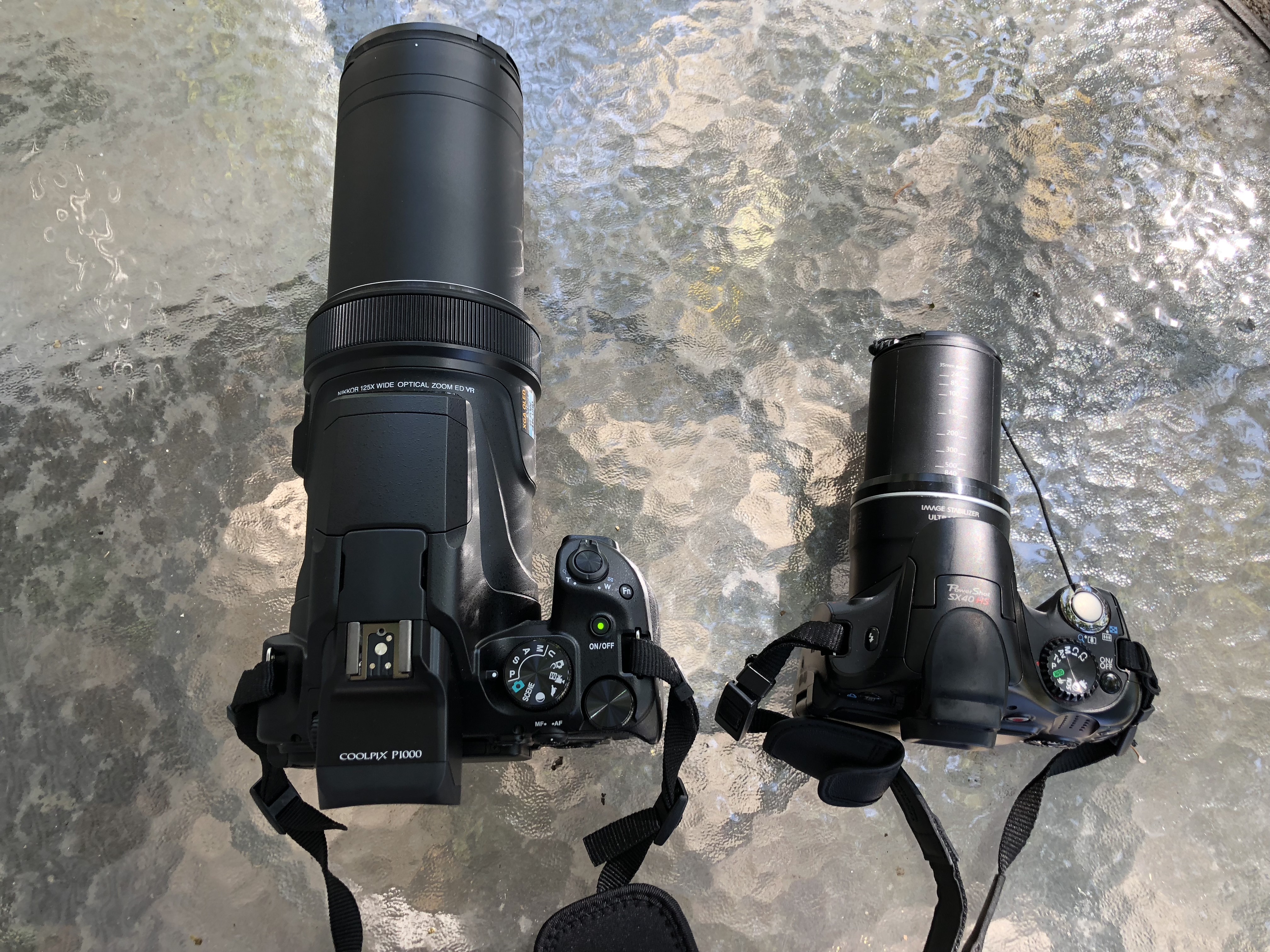 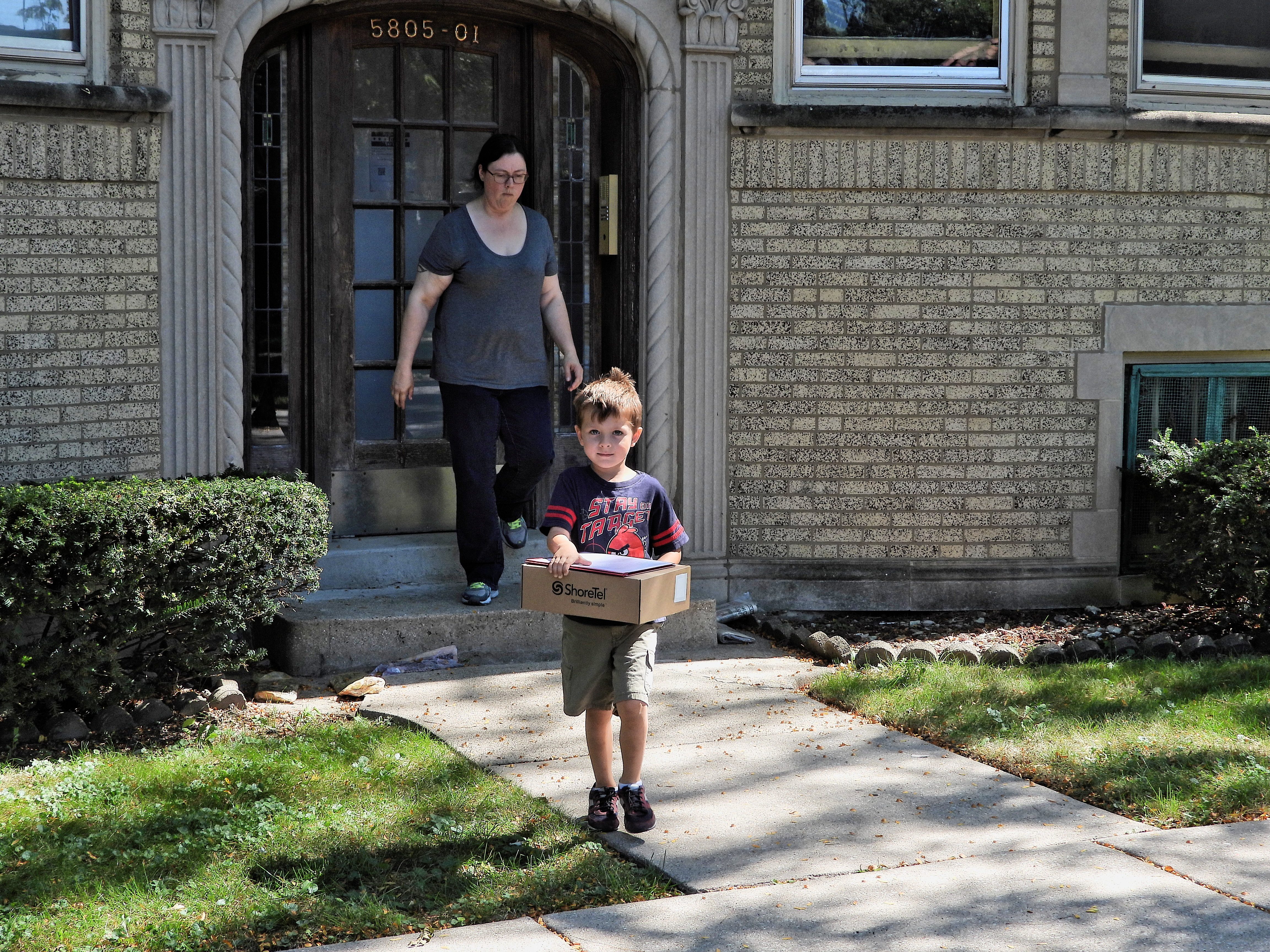 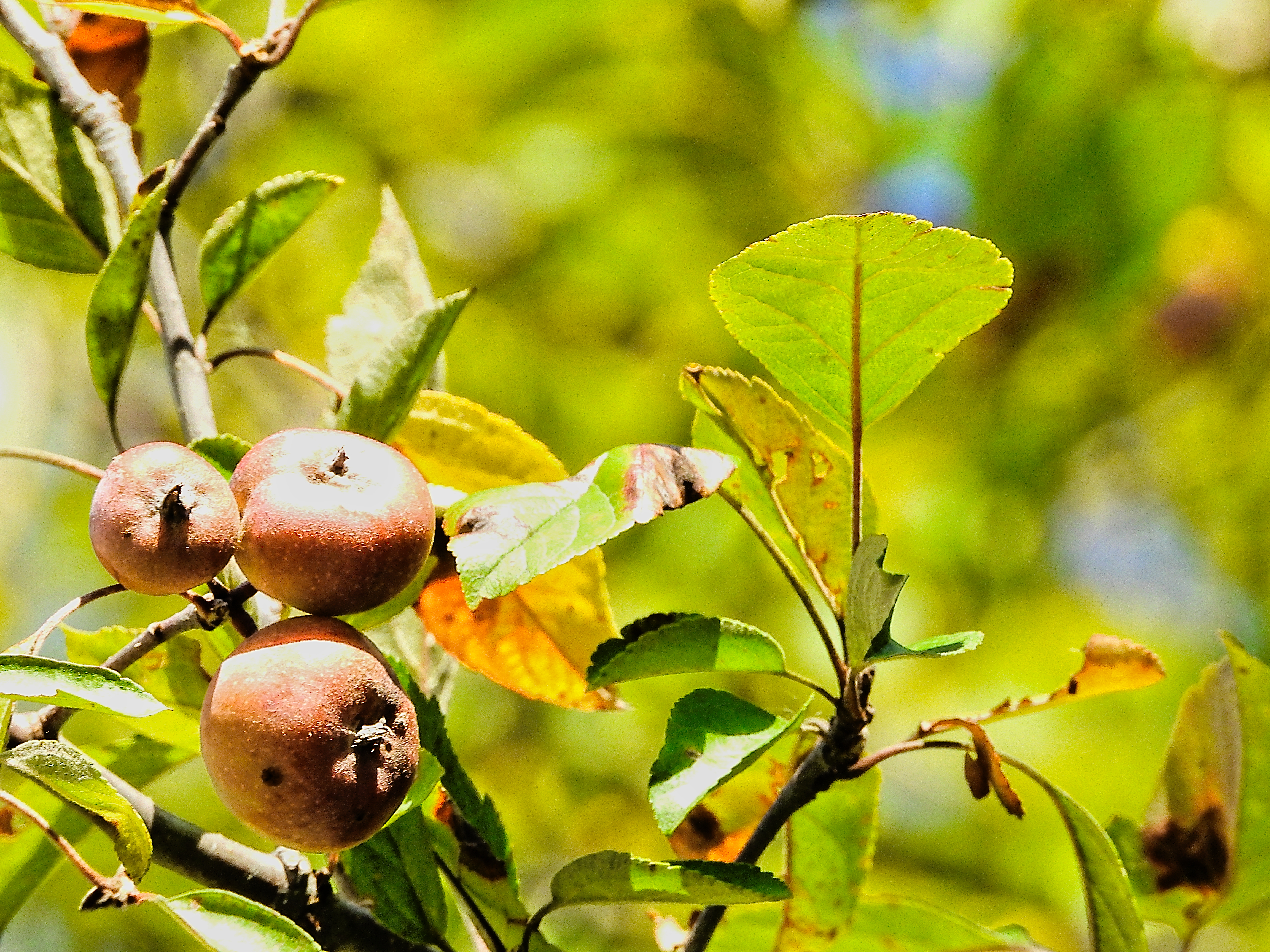